The History of Shoninger Pianos 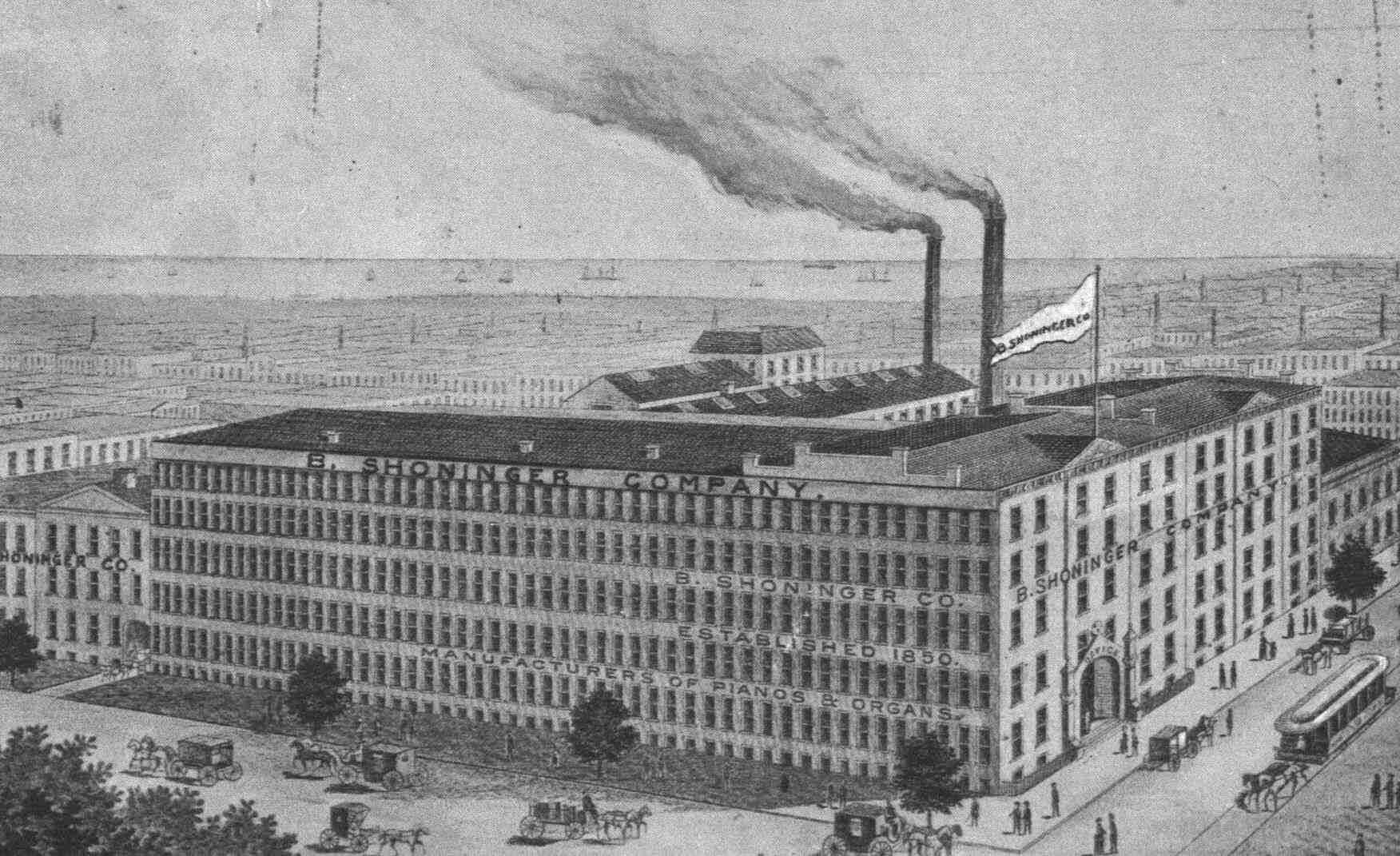 During the early 1920’s, the business experienced a good deal of success, and expanded to include a location in the piano hub of New York City. With offices and factories in both New York City and New Haven, the Shoninger Piano Company was able to produce their own line, and also the Vossler, Mallory, and Phelps piano lines. 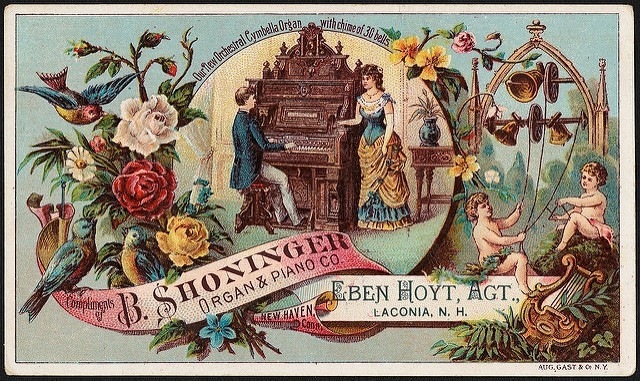 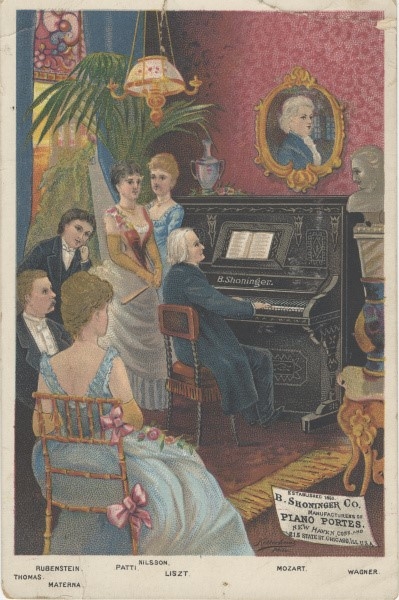 The timeline is somewhat unclear, but sometime during the Great Depression Shoninger Piano was acquired by the National Piano Manufacturing Company, who continued to produce the line for several years until discontinuing it. It is important to note, though, that Shoninger serial numbers stop in 1929. Any Shoninger pianos produced by the National Piano Manufacturing Company have the same serial numbers as Hallet & Davis pianos. [1]

Shoninger organs and pianos were always instruments of high repute in the musical community. In fact, they won awards at the Paris International Exposition and the Chicago Exposition, to name a few. The brand was so old, that experience was their best teacher and, as a result of much trial and error, they were able to produce well-made, sought-after instruments for those with discerning ears. [2]

Shoninger pianos can certainly be worthy candidates for restoration, though it largely depends on the current condition of an instrument. In today’s market, some Shoninger uprights can sell for as much as $26,000 when fully restored. If you are interested in finding out of your Shoninger piano would be a good candidate for refurbishment, please contact the experts of Lindeblad Piano to find out more. We would love to walk you through the process and answer any questions you might have!