Founded originally in 1857 by William Wallace Kimball, the Kimball Piano Company got its start as a piano dealer, selling popular brands of the time as well as affordable reed organs. By 1877, W.W. Kimball was producing his own reed organs and built a facility to support the largest organ manufacturing operation in the world at the time. [1]

Sadly, the Great Chicago Fire of 1871 caused great damage to the Crosby Opera House where Kimball’s store resided. After a recent $80,000+ renovation, the fire brought it to the ground. In the haste of the fire, Kimball and his acquaintances managed to wheel only seven grand pianos out of the burning building before the rest of the building’s contents were burned to ashes. [2] 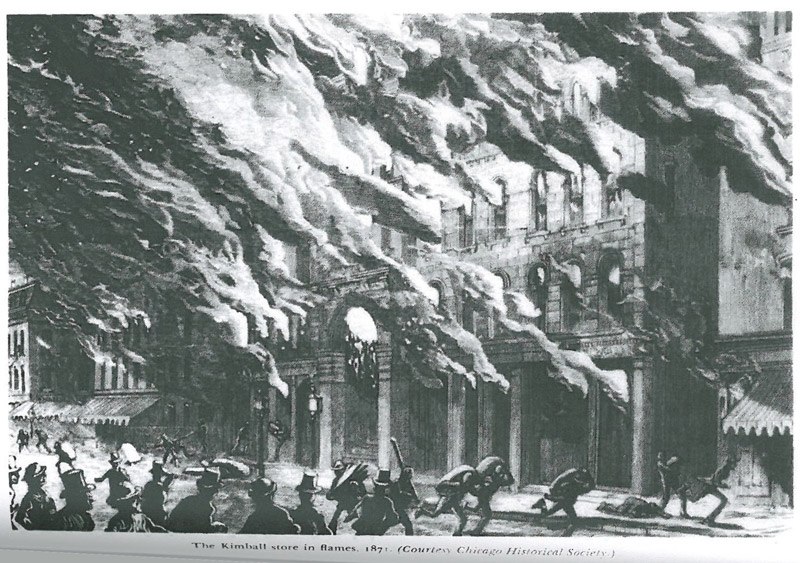 A decade later, in 1888, Kimball started piano production and quickly rose to prominence as one of the largest manufacturers of its time, making nearly 22,000 pianos in the year 1902 alone. A short decline in business around the time of World War II led to the relocation of the Kimball Piano operations from Chicago to Indiana where they reside today. In 1959, Kimball sold to Jasper Corporation who continued production of Kimball piano names and serial numbers.

With piano sales peaking in the 1960s and 70s, Kimball began manufacturing home and office furniture and electronics and went public as Kimball International. Due to a decline in sales, the piano and organ division shut down and the last Kimball piano was produced in 1996. [3]

Acquiring several smaller piano companies throughout the 20th century, Kimball rose to prominence as one of the largest piano manufacturers throughout the Great Depression time period and mid-1900s. 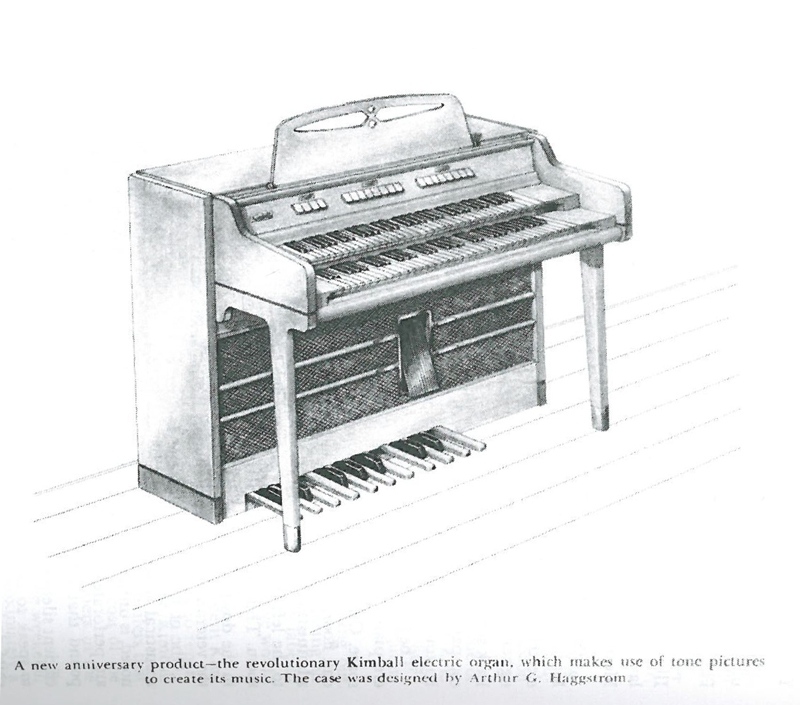 Considered a middle tier piano in terms of quality, sound, and price, Kimball Pianos range in value between $500-1,000 unrestored. Depending on the type, style, and age of the piano, Lindeblad has restored some Kimball pianos to now be worth up to $20,000.

Known for their grand, upright and spinet pianos, many midwestern Americans found themselves buying Kimball pianos in the mid-1900s due to the Chicago location of the manufacturing facility. [4] Affordable and readily-available, Kimball pianos were the ideal piano for in-home practice in the 1950s-1970s.