The History of Karn Pianos

D.W. Karn and Company was founded in 1867 in Woodstock, Ontario, Canada. Originally known as Miller and Karn, the company officially changed its name in 1873. In the early 1900s the company struck a deal with the Morris Piano Company and from 1909-1920, the company’s name changed to Karn-Morris. When fellow Canadian-based company Sherlock-Manning acquired the company in 1924, they absorbed the line and renamed it simply, “Karn”. 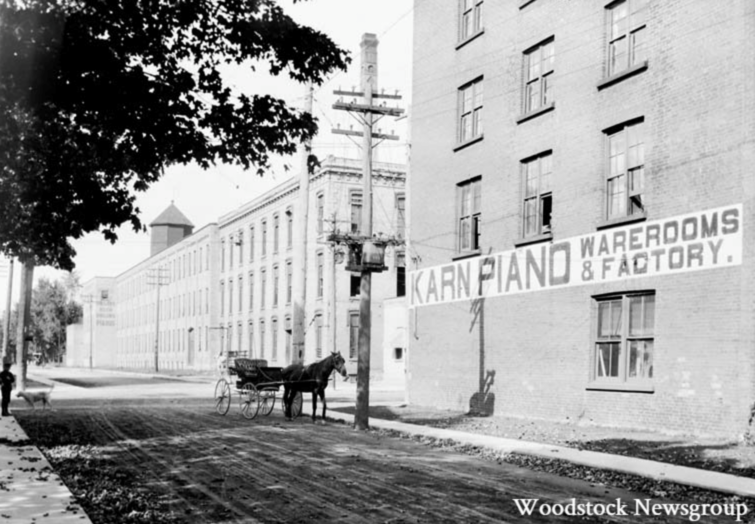 During its time, D.W. Karn and Company was one f the largest, if not the largest, piano manufacturer in all of Canada. [1] D.W. Karn, the company’s namesake founder, was popular with his community, provided many jobs for Woodstock citizens, was elected mayor, and even was up for election to Parliament twice! 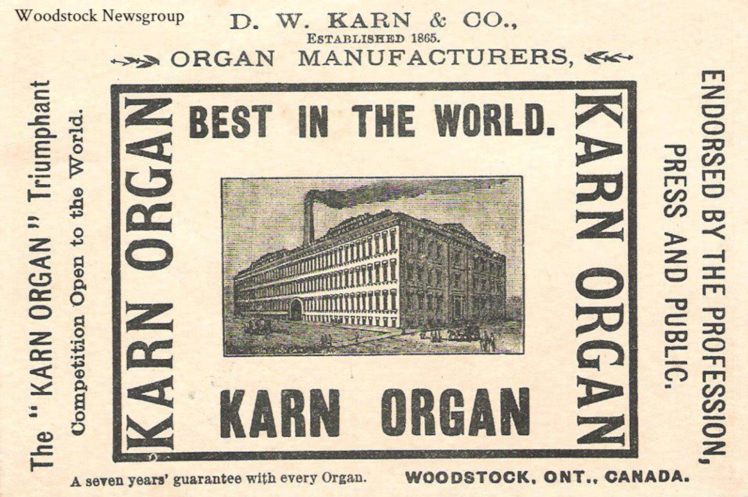 Between the years of 1870 and 1924, an estimated 25,000 pianos were produced. Production of anything in those numbers was quite the feat in a time when the assembly line was still in its infancy. These instruments were shipped all over Canada, the United States, and even to the UK. [2] Unfortunately, the line was discontinued by Sherlock-Manning in 1961. [3]

With the superior sound that stood up to the harsh realities of trans-continental travel, Karn pianos were popular instruments for amateurs and experts alike. Manufactured in a prestigious factory by skilled hands, Karn pianos were high quality, durable instruments with beautiful casework to match. [4]

The current value of a Karn piano largely depends on which market it is being sold in (i.e. – Stateside vs. International), as well as the condition of the instrument prior to restoration. Lindeblad’s team is trained to assess a plethora of antique piano models and determine both their current value and their restored value.

If you have a Karn piano that you would like evaluated for restoration, please contact Lindeblad to get the process started,