The History of Apollo Pianos

The well-known Apollo line of pianos was the product of a piano manufacturer by the name of the Melville Clark Piano Company. The company began producing Apollo player pianos in 1901 out of its Grand Haven, MI factory, and later out of DeKalb, IL. [1]

Melville Clark, for whom the company was named, got his start as a successful organ manufacturer, before transitioning to the world of pianos. Clark was an inventor and creator, and held many patents for his inventions – many of which were implemented in Apollo pianos. 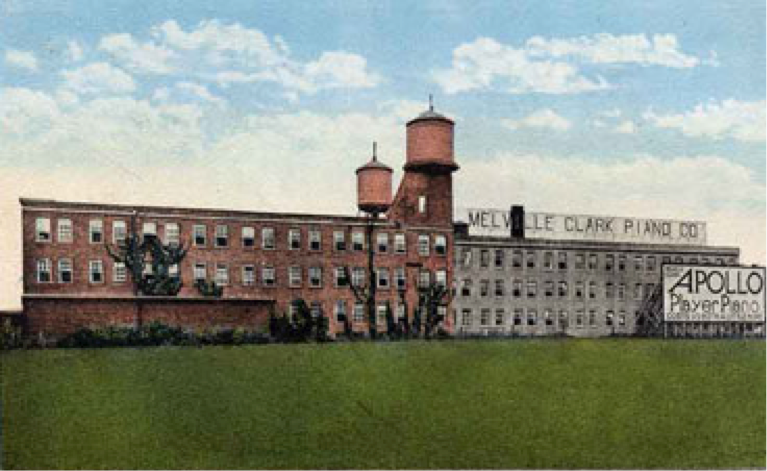 In the early 1920’s the company was sold to The Rudolph Wurlitzer Company, which continued producing the various Apollo models until the 1930’s. As the Great Depression gripped the county, piano sales decreased and by the time of World War II, Wurlitzer had discontinued the Apollo line. [2]

Apollo built pianos under the names Apollo, Art-Apollo, Apollo-Phone, and The Apollo Reproducing Piano, [3] and is well known for its trailblazing player and recording pianos. These pianos are considered to be extremely well crafted and high-grade player pianos.

Apollo player pianos can play all 88 keys (the first player pianos to accomplish this), were manufactured in both upright and grand styles, and play custom piano rolls. The Apollo-Phone even contained a phonograph that allowed one to record and playback music. [4] 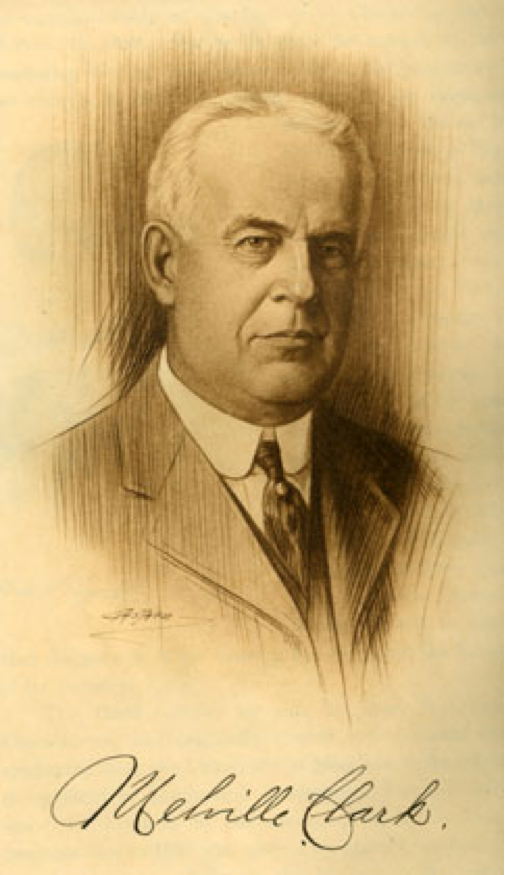 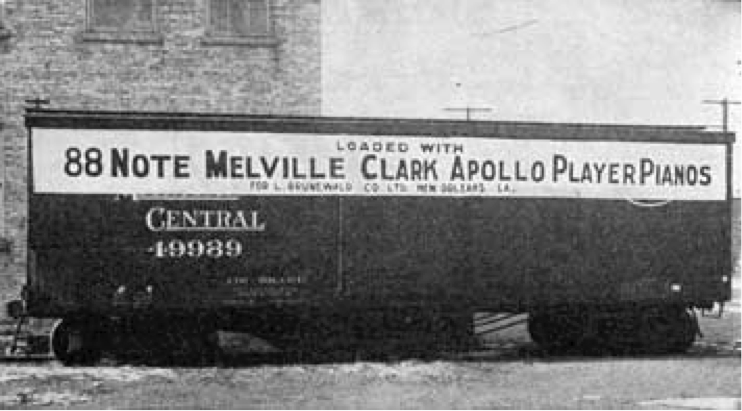 Unique, trailblazing and stand-alone in every right, these pianos are a one-of-a-kind piece of American history. Without restoration, Apollo pianos sell for around $1,000-$2,000 (if playable). However, once fully restored, some are worth $5,000+, and some player pianos can be worth $15,000+. Contact Lindeblad today and let us help you uncover the value of your Apollo!