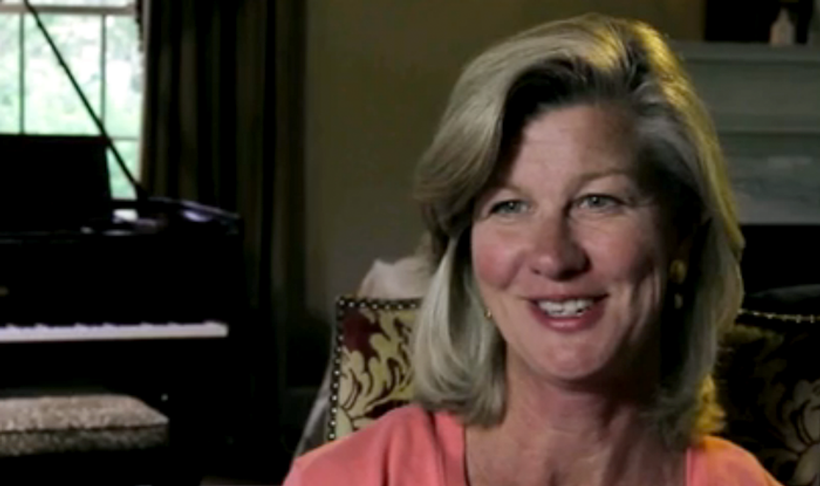 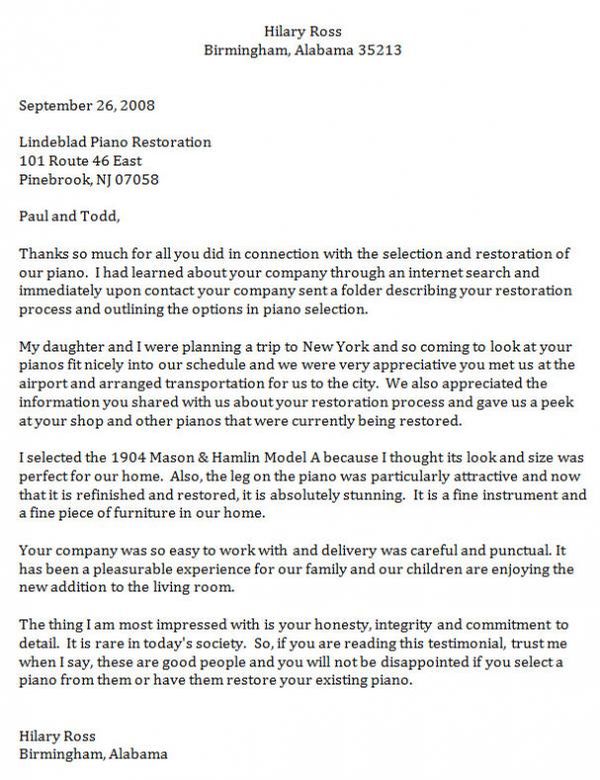 I wanted a period piano because we live in a Colonial-style home, it's not Contemporary in any way, and I wanted a piano that would fit in with our home. And that led me to an internet research, and that's how I found the Lindeblads.
People are starting to buy cars over the internet too. But I was a little leery and, of course, my husband was too. We can't buy an expensive piece of equipment like that without seeing it ourselves. My daughter and I flew to New York. We were going to go, anyway, to see The Little Mermaid on Broadway.
They met us at the airport and took us to their showroom. We spent a couple of hours there. They went over the process with us of what it would involve and what it would take to restore the piano. We were able to see the piano that I was interested in, which was a 1904 Mason & Hamlin. I kind of picked it just looking at the pictures off the website, and when I got there, it had not been restored yet. But when we received it, it was just absolutely stunning.
They were completely lovely and very trustworthy. I mean, I'm from the South, so you're always a little paranoid about New Yorkers, but they were just wonderful people. It was completely legitimate and just exactly what they represented themselves to be. Just a great, family-owned company that was very familiar with several brands of pianos and really look to restore period pianos to their original glory.
And they even threw in my bench, which I thought was really nice. He had it up in the attic. He said I think I have just the bench that would match the leg. They refinished it to match the piano.
I would be initially skeptical, and I'm here to say it worked out beautifully for me. Any time I had a question or wanted to know information, they immediately would get back with me.
I think they really care about their pianos, they spend all that time refinishing it. And they want them to have a good home. And they want the people that have the pianos to feel like they're part of a family that they can count on if they have questions or any kind of concerns.
They delivered everything, true to their word, on time, in beautiful condition. Even helped me find a tuner for the piano here. I was concerned about the shipping here after it gets completely done, but they had a very professional crate. They came in and set it up, adjusted it, made sure I was completely happy before they left. It went very smoothly. And I did have a little angst and anxiousness about that, but it went without a hitch.
If there was somebody in the South, or anywhere in the United States, but especially the South, if you had an heirloom piano that you had inherited and it's just in deplorable condition, I would seriously consider calling the Lindeblads, getting your piano up there, and getting them to restore it. It would be worth it.
I just don't know what else to say. I hope people listen, and see this on the video, and want to buy from them. I think you would not be disappointed.