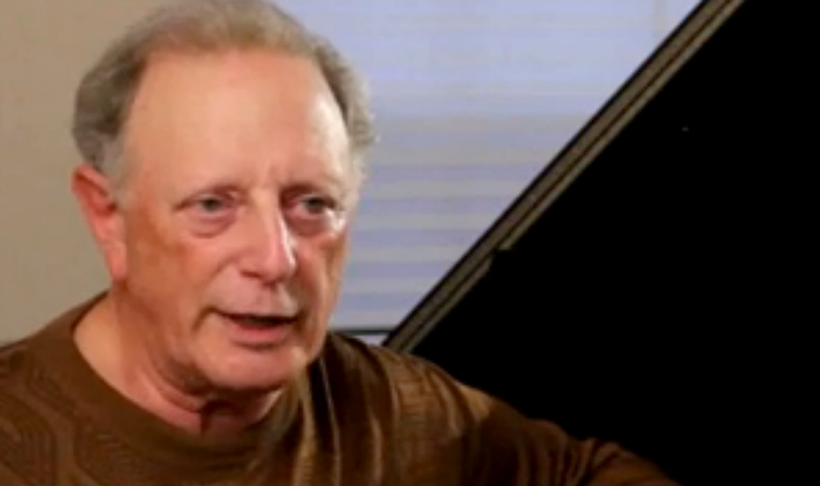 It's been fun. There was never any doubt in my mind after everything that I had done, in terms of the internet and in terms of some piano showrooms down here, which I didn't particularly like. They were like warehouses with lots of pianos in it. And maybe one guy walking around not really knowing what he was talking about.

The minute I opened the door in Lindeblad's showroom, you immediately knew that you were in a very sophisticated place. And both Paul and Todd were dressed in a Lindeblad shirt, which is it's not a big deal, but it shows you what they think of their business.

The website is really incredible. One day I decided to play on the computer. I guess I must have put in Steinway Grand Pianos, and the first website that came up was Lindeblads. I was fooling with that website for two or three days. You learn about pianos, the acoustic piano, you learn how it works, and how they finish it, and what their deal is, and you get a feel for them.

Then I listened to other websites, and as I said, went into some piano showrooms down here-- one in Pompano, one in Fort Lauderdale-- to see their stock. And then I decided that I thought I had done enough of my due diligence and I kept constantly speaking to-- I was speaking to Todd only. I told Todd I'm coming. I really had done a lot of piano shopping. I went up there to buy a piano. And it's a lot of fun going in the showroom.

But the biggest thing about any sale, in my judgment, is service after the sale. And they said, do you have a tuner, and I said, no. I said, why don't you just recommend somebody. So they recommended somebody who showed up and went through some questions that I had. Well, I called them minor difficulties, that I was being very picky.

And he was a terrific guy and called Paul on my behalf. And finally, took the action out and had it in his shop refining it more. And the sustain pedal needed some work. Brought it all back or whatever, and I got a call from Paul. All Paul wanted to know was are you happy and are you satisfied? And I said, yes, I am.

So that's what I mean by service after the sale. That's critical. That means everything. So I'm very, very pleased, very happy. And this piano brand new is probably about $75,000, and I spent, with the cartage, getting it down here, maybe about $32,000, $32,000 and change. You can get them for less on these guys on the internet. They're selling pianos, but you get this feel they're selling used cars, also. You just don't have the same feel.

It's almost an heirloom. It was built in 1925, it has the original wood way back then, way pre-World War II. And everything, all the guts inside of it are all brand new, including the sound board. And when you play this, you get a feel and a sense of it sounding like a new piano.

And what it is, it's an early 70th birthday for myself. That's exactly what it is. I'll be 70 in August and I figured I'm not waiting. This carpet color I think would look gorgeous with a mahogany piano. If I get crazy enough to want to do that, I'm sure they'll work with me.