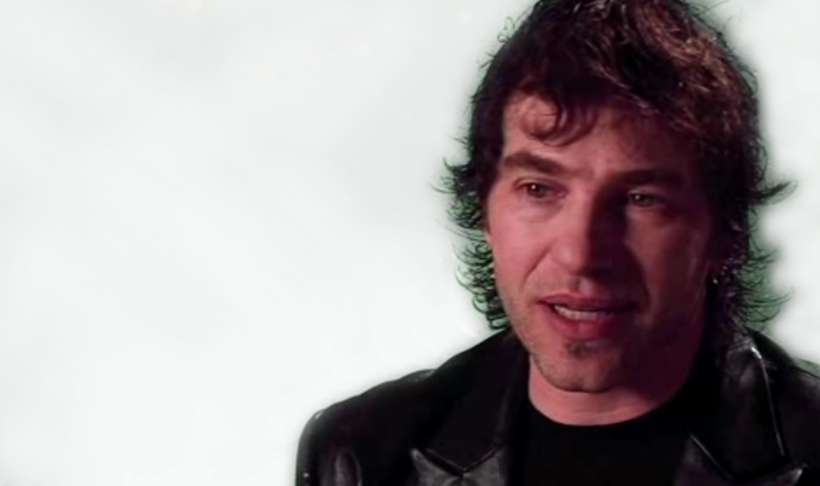 I had purchased the piano from a gentleman out in Long Island. It was in pretty desperate need of a restoration. Spoke to Paul pretty early on, and then I kind of looked on. In fact, he encouraged me to look around. And I did just that.

It was an odd time for me because I was rebuilding the house. And he took the piano longer than he needed to just to keep it out of the house while the construction was going on-- just very accommodating on every level. It was just a very tough time that he made very easy. The piano's great. I mean it sounds and looks beautiful. And the whole thing was-- this was important-- I'm a musician and I have a studio, and so there's going to be a lot of recordings.

And so the thing was I don't want to compromise anything. Because we were going to say OK, let's do this and maybe we won't do that. Let's get the good hammers and maybe not the good this. And I suggested those things. What corner can we cut kind of thing. And Paul was like no, let's not cut a corner. Let's find a way to make it work within your budget and that's exactly what he did.

And that was a great part, because there was no compromise. And a piano like that, it would be a shame to because how many times are you going to do it? Once. Do it once, do it right, that's what he was saying. We'll work with your budget, and that's exactly what he did. It was great.